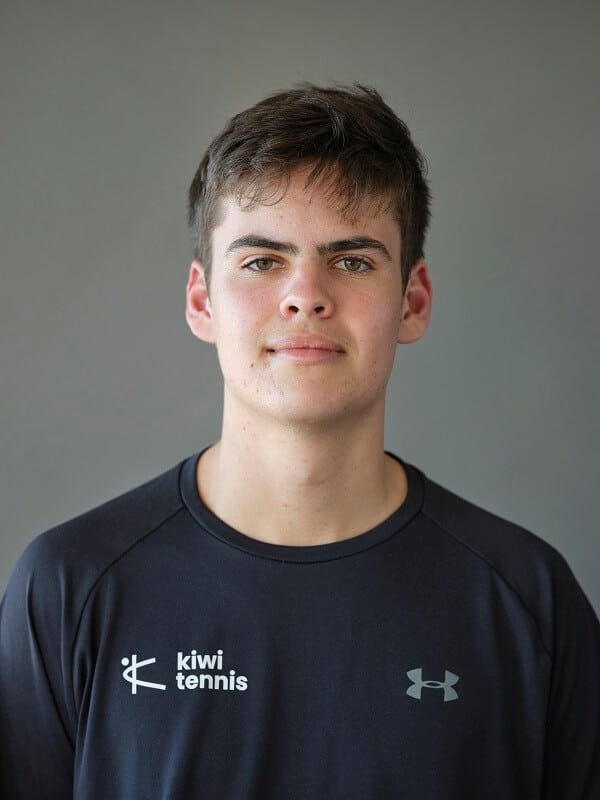 When I was 12 we returned to New Zealand where I continued playing tournaments a joined the Glendowie Tennis Club. Along with tennis I also started playing cricket and hockey. At the start of 2019 I was offered the opportunity to assist coaching at Glendowie Tennis Club and in April completed the Assistant Coaching Course.

I hope to see you on the tennis courts soon!