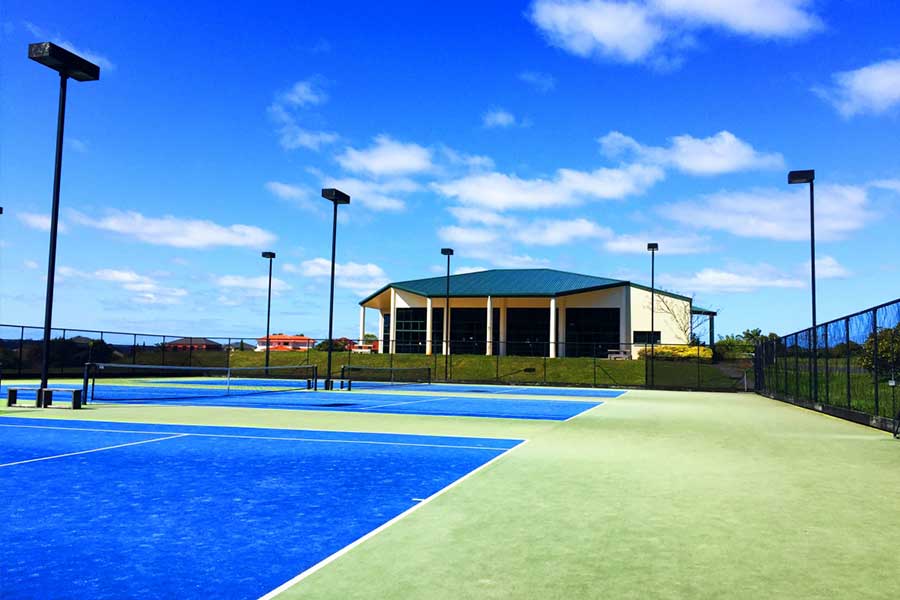 West Harbour Tennis Club is one of the largest tennis clubs in Auckland, boasting some of the best facilities! The Club was founded in 1969 at the Lincoln Heights School, but as membership grew the club secured land in the West Harbour region. The club now boasts 9 Astroturf all weather courts including 4 floodlit courts.

Along with their excellent court facilties the club also has one of the large club rooms in Auckland. 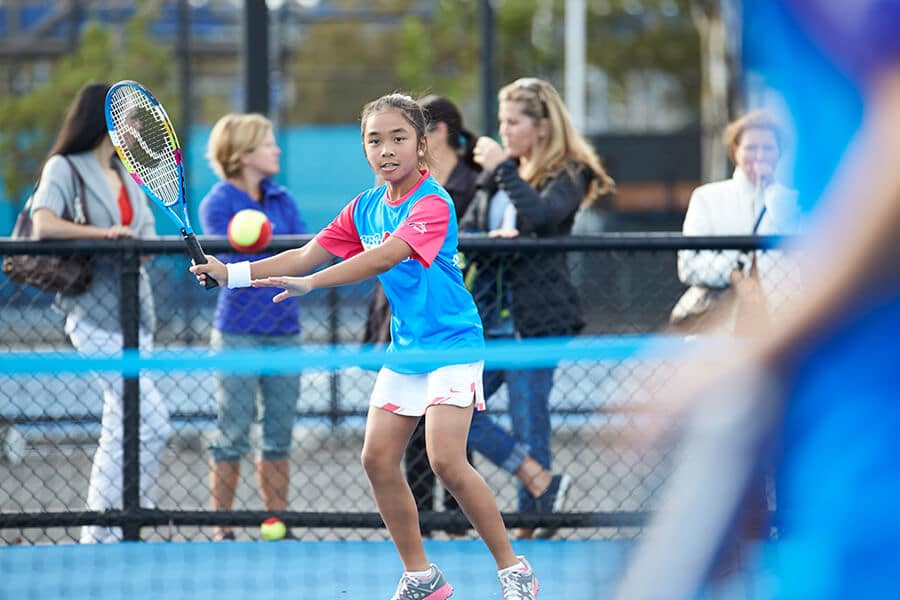 Kids will love to learn in our fun and dynamic environment.
Find Out More 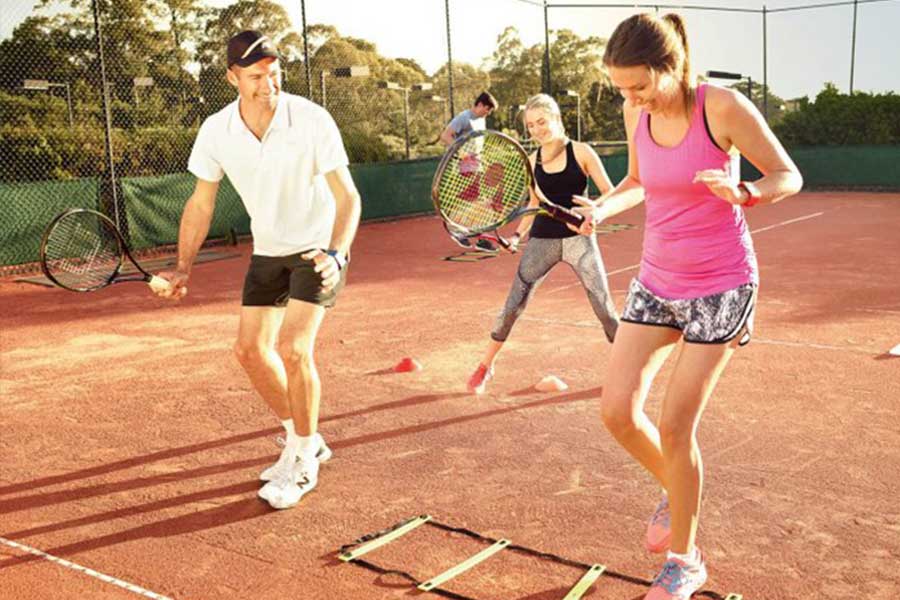 Get your blood pumping with this fitness-focused training.
Find Out More 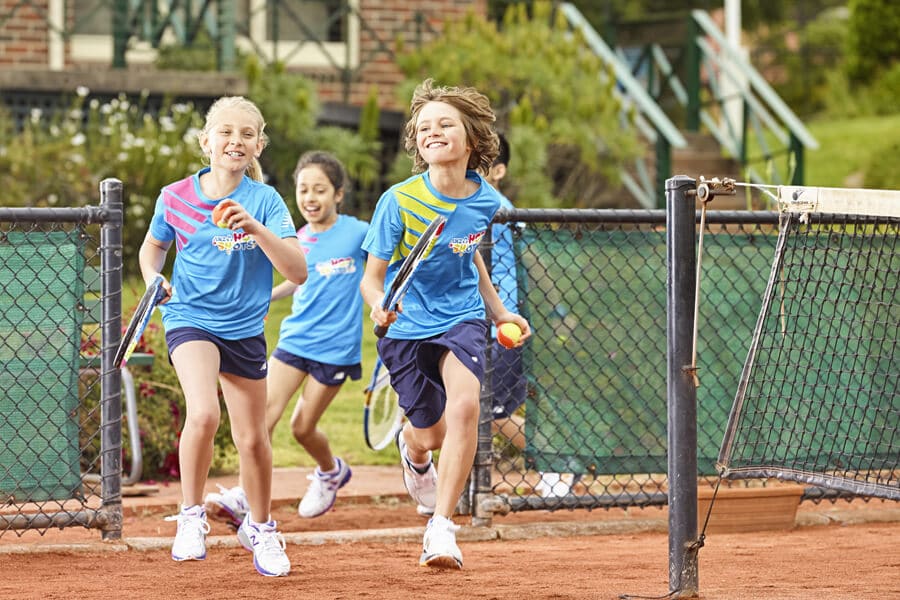 These special courses are fun for kids of all ages.
Find Out More 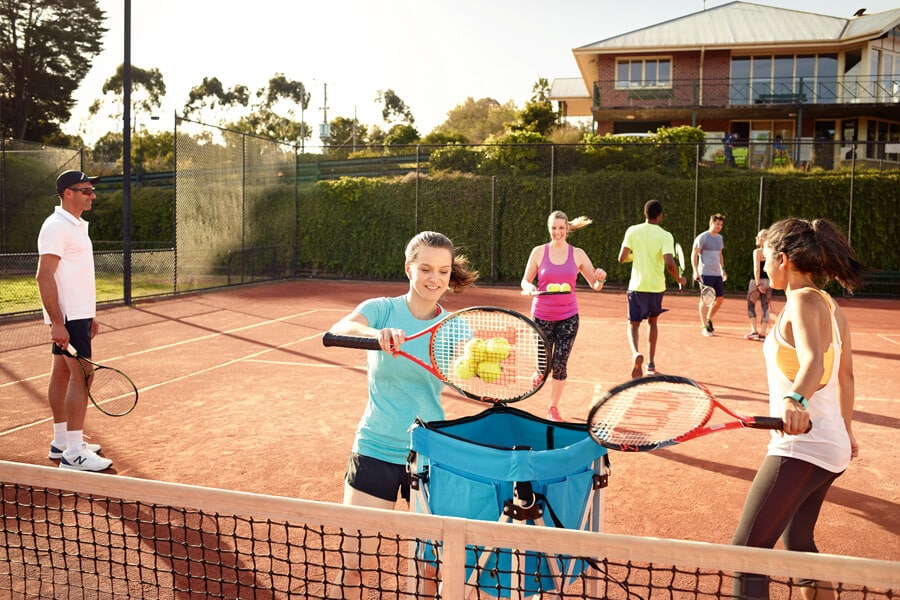 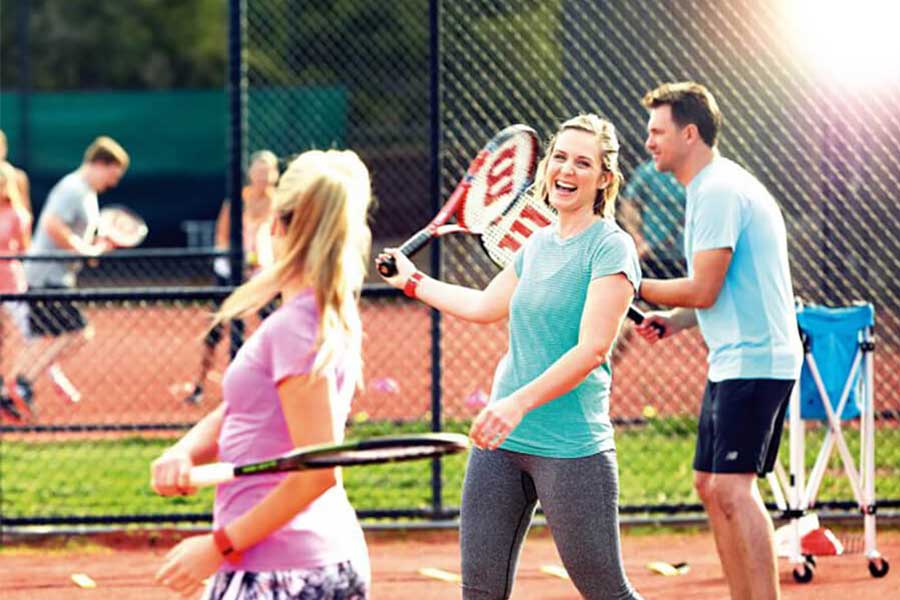 Grow your skills and smash your goals on the court.
Find Out More 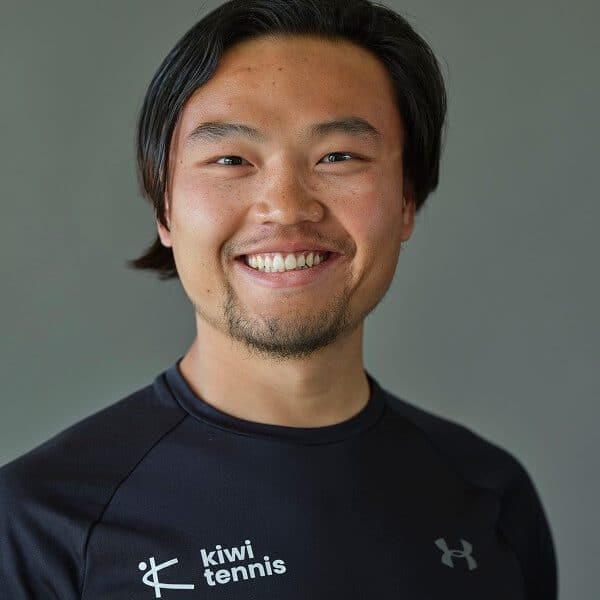 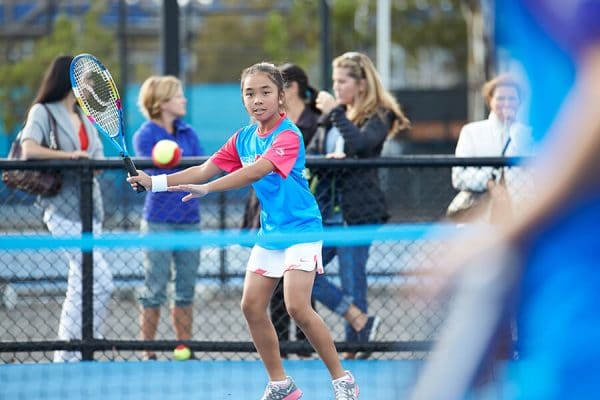 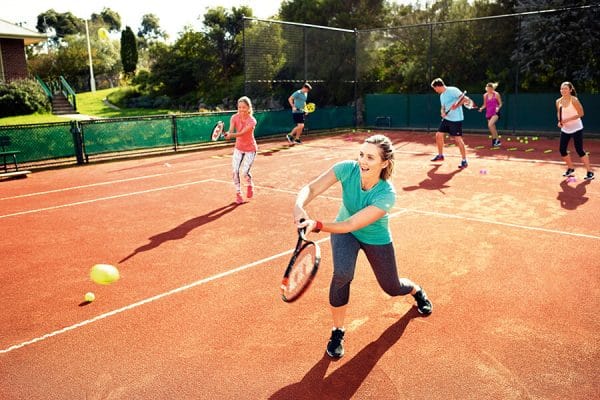 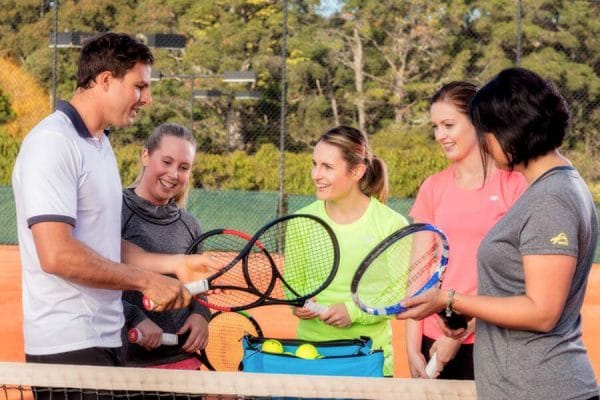 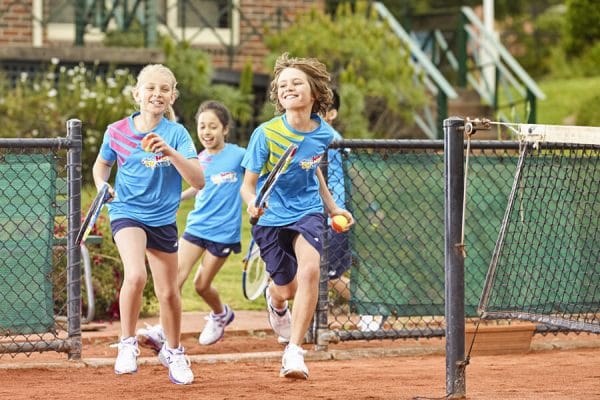 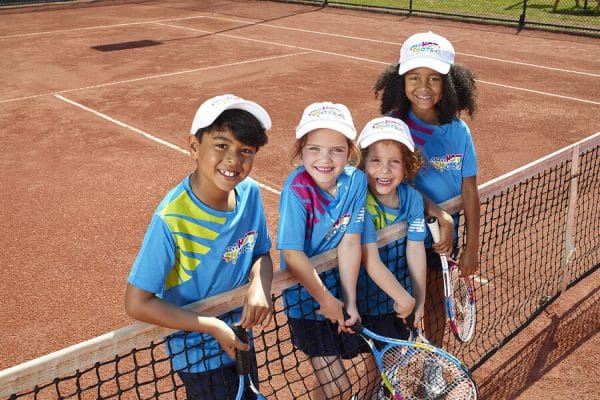 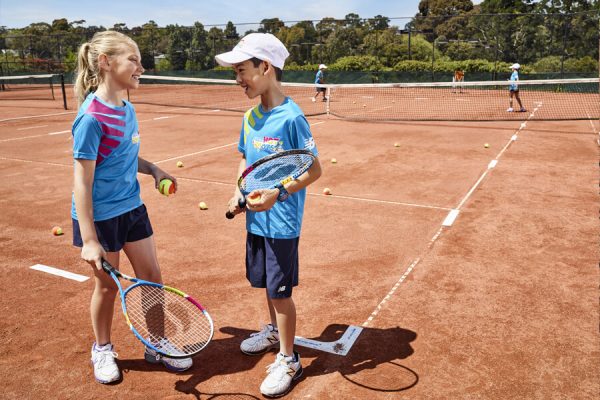 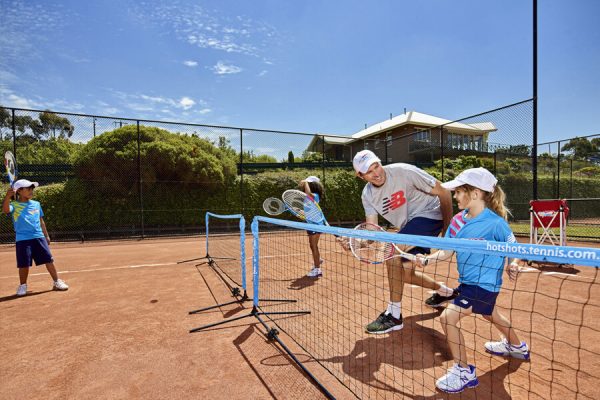 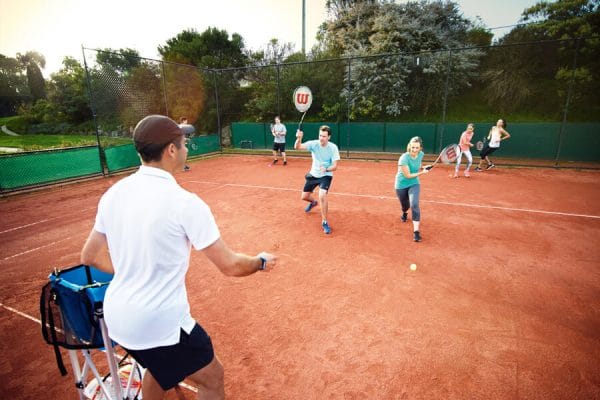 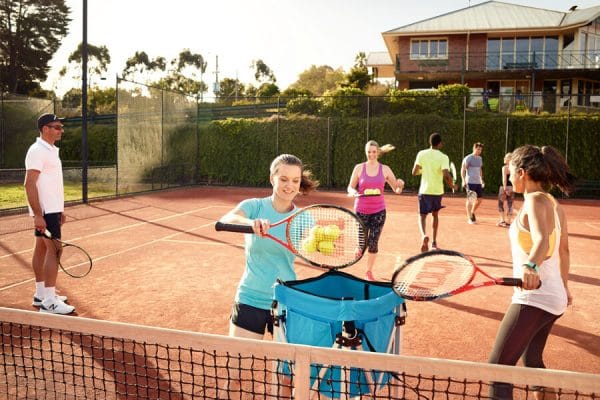 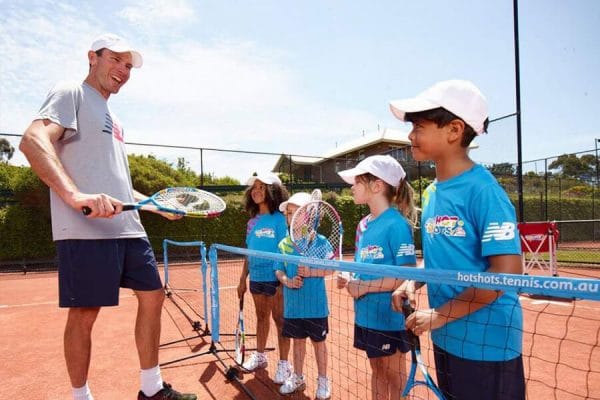 Want to improve your tennis skills or enjoy being part of a welcoming and social club? Enquire now to find out more about our programs.