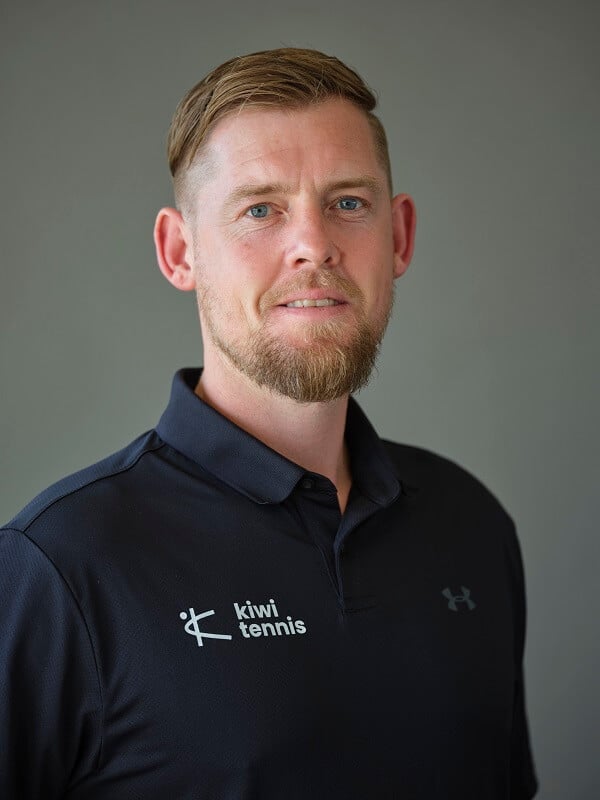 I started playing tennis at an early age and straight away fell in love with the game.

I was lucky enough to have been raised in a community where there were lots of opportunities to play and compete in tennis. I played at a high regional level in England and after finishing high school was offered a tennis scholarship in Nashville Tennessee (USA).

At university I played at a competitive level and competed in the NAIA Division. After graduating with my BA (HONS) in Business Studies with Marketing, I was offered the job of being the mens/women’s assistant tennis coach for Cumberland University. I was in this role for two successful years, taking both teams to the National Championships.

Alongside my job role at the university I was able to coach some of the top juniors in the state of Tennessee and gain my Professional Tennis Registry (PTR) and US Professional Tennis Association (USPTA) coaching qualifications at the highest level of ‘Professional’. In 2007 I graduated from Cumberland university with a MBA (Masters in Business Administration).

On my return to the UK I completed my LTA Senior Performance Coaching qualification and also took the position of Racquets Manager at David Lloyd Racquets Club in Eastbourne. In this role I was responsible managing the tennis program and staff members. In the six months in the role I increased junior membership by a large percentage and coached a number of regional up and coming juniors. At the end of 2007 I decided to give the corporate world a shot and trained to be a charted accountant. I enjoyed every aspect of this business sector and learnt many new skills in a very competitive working environment. I was fortunate enough at that time that I could keep my tennis coaching going and I coached part time at the Preston Lawn Tennis Club.

In 2012 Sheridan Adams and I founded Kiwi Tennis.  The company started at one club with no coaching program, and we are now the largest coaching company in New Zealand, operating in six clubs and over 20 schools across Auckland. We coach over 2000 students every term. If you have any questions or need information about coaching, groups or Kiwi Tennis in general, please don’t hesitate to reach out 🙂