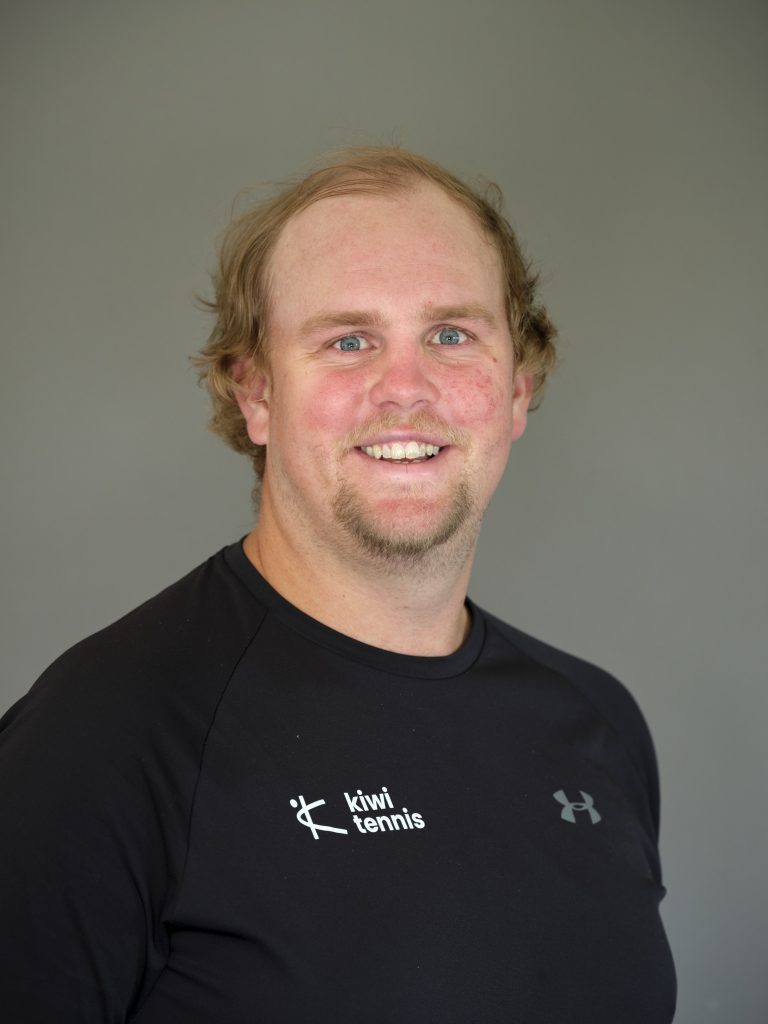 Born into a tennis playing family in which my grandfather and uncle had won the British national father and son title twice and represented Great Britain in international competition, it was, I suppose, inevitable that I would be introduced to tennis at the age of 6 at my local club in Minehead, England. My enthusiasm for this sport was immediate and apart from representing Somerset in every age group from the age of 10, I won the county Under 12 title, was selected aged 13 to represent Somerset in the South West of England Under 15 inter-county regional championships, became the men’s county champion at the age of 15, qualified for the national junior age group championships at Wimbledon and Bournemouth and was first selected to play for the men’s senior team at County Week while still a junior.

At the age of 16, I began to attend Richard Huish College, Taunton, Somerset, England which provided the opportunity to combine advanced tennis training at the South West Tennis Academy under the AASE scheme (Advanced Apprenticeship in Sporting Excellence) with my studies. Two years later, academic and tournament success again led to the offer of a place at Bath University to pursue a BA degree in Sport and Social Sciences and simultaneously become the beneficiary of an all-encompassing intensive tennis programme provided at this LTA International High Performance Centre.

During my time there, I played regularly for the men’s 1st team, competed in several British tour events and many tournaments in France where the need to make ends meet proved to be a very effective motivating factor.

However, it was while at university that I gained invaluable long term coaching experience when I was invited by Lansdown Tennis Centre Club, Bath, to help deliver an all year programme which catered for the whole age and ability range. I loved the experience and it was at this time that I took the opportunity to evaluate the variety of coaching styles whose most effective features I would later incorporate into a teaching approach which would always combine and emphasise sound technique with a corresponding grasp of match play and tactical awareness. Inspired by my experience, I decided to spend my university placement year in New Zealand. I was subsequently appointed performance coach at the Cambridge Racquets Club and ultimately fell in love with the country, so much so, that after completing my degree in 2013 I returned to New Zealand to take on the role of head coach at the Hamilton Squash and Tennis Club. Here I was required to devise and establish from scratch a development and performance structure which has subsequently proved to be hugely popular resulting in significantly increased player interest, participation and membership. From an original programme consisting of 7 players we are now coaching in 9 clubs in the region and 15 schools with over 600 people a week in our coaching programmes. In the past 4 years there has been a dramatic upturn in the fortunes and profile of tennis in the Waikato region and in recognition of this achievement I was named Waikato Coach of the Year in 2016, when I also coached the Under 16 Waikato- Bays team and a number of players to national titles in the past 12 months.